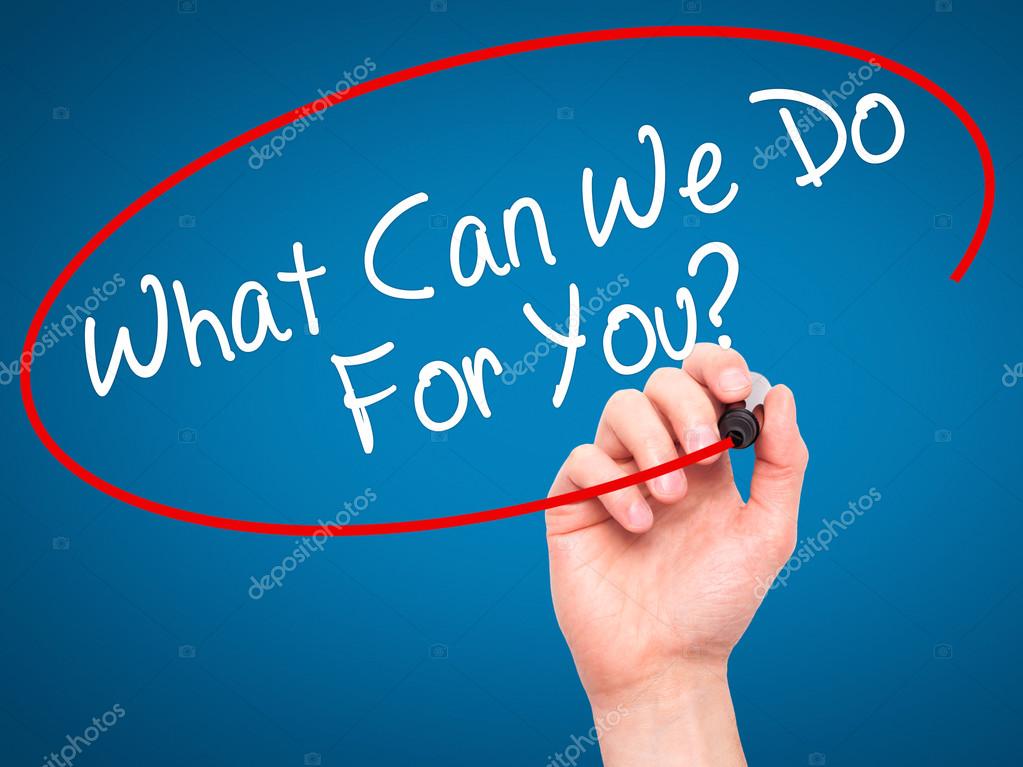 We are looking to form a Strategic Advisory (Steering), & Organizing Committee that will meet weekly to discuss ideas to develop specific plans of action to execute. Included in that; there will be positions open, to become the Chair, Vice Chair, Secretary, and Treasurer of the state organizing committee, while we create the local CTC’s (Constitution Town Committees) within each County.

Now is the time to capitalize upon this election season & grow the Constitution Party like never before! The number of dissatisfied, disenfranchised, Morally Conservative, Constitutional Voters has not decreased & in many areas; has continued to INCREASE.

Now is the time for this party to SHINE! ☀️😄☀️

Here is an abbreviated overview of the Constitution Party of Hawaii’s 5 Step Plan to become active and politically influential.

Within each of these Five areas, there are multiple steps required to be successfully implemented, before the next area can be done. (1a, 1b, 1c, 2a, 2b, 2c Etc.)

OK, …. BUT WHAT WILL THE CONSTITUTION PARTY OF HAWAII ACTUALLY DO FOR THIS STATE? 🤔

We are creating the local infrastructure of our political movement for a Very Real Change to occur! Now more than ever before; it is time to formally join us to forever change the way things are being done in Hawaii. We’re calling upon people from ALL ‘walks of life’, to come and join us in this most worthy of causes to support. The cause of: Constitutional Law Abiding Governance! …. Yes, now you REALLY CAN have an effective voice for change to occur. We are a political party, not just a “feel good” group on social media, & as such; we are now forming the local & county level party organizations for everyone in the state to have a voice in how things are done. We want YOU to help this become a reality.
.
Join us today and we will begin having our direct meetings to form the legislative and candidate plans of attack against those whom wish to Take Your Constitutionally Guaranteed liberty, Rights, & the Freedom they create, away from you! Go to: join us today